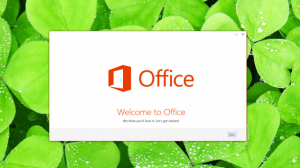 Microsoft released a customer preview of the next generation of Microsoft Office, which is optimized for both touchscreens and traditional desktops. While the new features of Office are definitely tailored to Windows 8, the suite will work on both Windows 8 and Windows 7. You can test it out now by going to the Office 2013 Customer Preview link.

With Windows 8 hitting RTM (release to manufacturing) next month, Microsoft provided its first in-depth look at the next version of Office today. Microsoft has promised “touch everywhere,” stylus control, and of course traditional keyboard and mouse input. In addition to the traditional suite, ARM-based Windows 8 devices will include Office Home and Student 2013 RT, containing Word, Excel, PowerPoint, and OneNote (but not Outlook).

Finc IT will be testing Office’s pre-release versions, so watch this space…

If your articles are always this hefpull, “I’ll be back.”

This site uses Akismet to reduce spam. Learn how your comment data is processed. 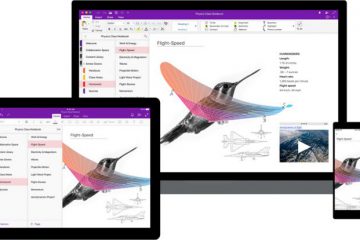 OneNote for Windows 10 Gets a Serious Update

Microsoft is rolling new features for everyone in OneNote for Windows 10. There are some great features rolled out by Microsft for fans of their OneNote note taking application, as tweeted by William Devereux on Wednesday. Read more… 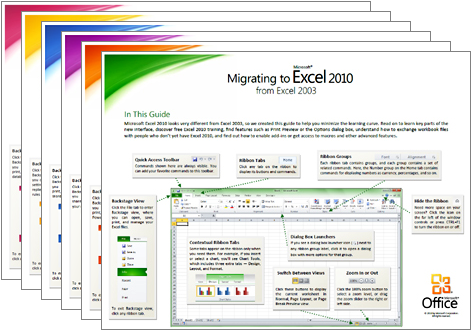 Have you recently upgraded to Microsoft Office 2007/2010 and struggling to find the commands in the menu’s that you have become used to use over the years. You are not alone. Here at Finc IT we Read more… 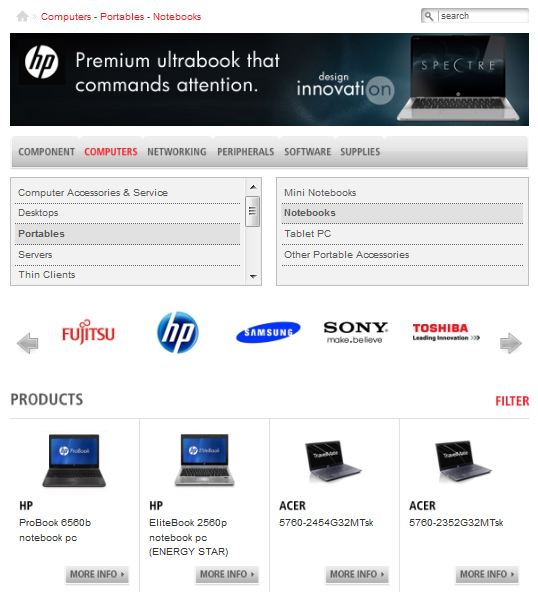 Whilst box shifting is not a focus for Finc IT, we do have the capability to source and supply most IT Hardware and Software at very competitive prices. We understand how important it is to Read more…